Photobiomodulation was discovered in 1967 by Endre Mester at the Semmelweis Medical University in Hungary. Mester was trying to replicate an experiment to treat rats with implanted tumors, and instead he observed a heightened rate of hair growth and better wound healing using a low-power laser beam. This was the first indication that low-level laser light, now referred to as Photobiomodulation, could have its own beneficial applications in medicine. This discovery led to what we now call “Photobiomodulation Therapy (PBMt).” Since then multiple research studies have been done showing Photobiomodulation benefits for reduction of pain and inflammation caused by various orthopedic conditions such as neck pain, tendonitis and carpal tunnel syndrome, as well as wound healing and other health applications. 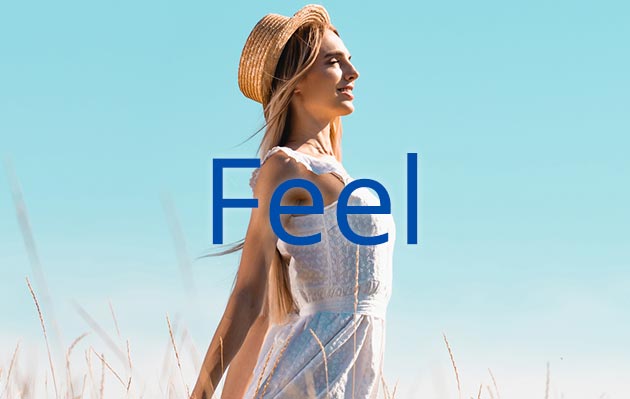 Wellness Benefits: Researchers call the benefits of photobiomodulation, “too good to be true”. Reduction in pain and inflammation that arise from a variety of autoimmune conditions like neuropathy, arthritis, fibromyalgia as well as injuries and surgeries present the first level of benefit for people ‘Feel Better’ using full body LED Light Therapy.

Regents Center’s owner, John Molenhouer, and his C Level clients use his ATP LED therapy beds to recharge their batteries midday. This is an extraordinary benefit of full-body LED Light Therapy. How many we who hit the wall mid-day could use a tool to rejuvenate the body and mind? Imagine having a light therapy bed available to the employees in your business.

The ARRC LED ATP, ATP RF and Elysium LED Light Therapy beds precisely meter out the optimum dose of light and frequencies serving the body with the perfect amount of energy to penetrate deep into the muscles and joints without over-delivering.

Researchers and practitioners worldwide know that LED Light Therapy, particularly near-infrared light can penetrate into and benefit the brain. The benefits that LED Light Therapy presents including restoring nerve cell function and rebuilding damaged nerves (Neurogenesis), combined with the infusion of energy into the mitochondria, improved circulation and reduced inflammation throughout the brain are substantial. Add the correct pulse and researchers are showing that frequencies can break apart the amyloid plaques that precede Alzheimer’s Disease.

Full Body LED Light Therapy creates a systemic benefit to “nearly every tissue, organ, and system in the body”. As Dr. Mercola suggested in his interviews ‘near-infrared light’ will be an extraordinary mechanism to fight the ‘tsunami of Alzheimer’s and Dementia’ that will plague the US as baby boomers move into their later years. 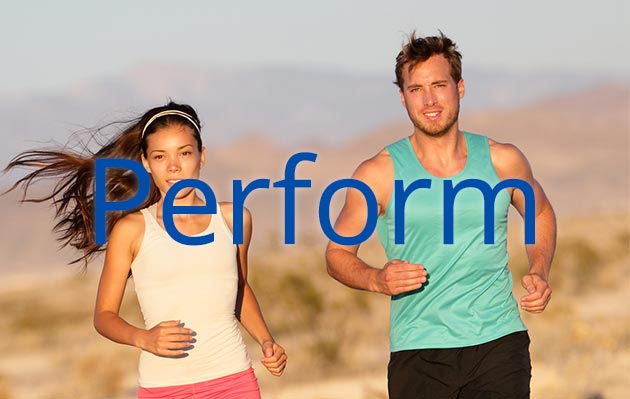 The ARRC LED ATP Full-Body LED Light Therapy system is used by the NCAA, the NFL, Premier Soccer, UFC Athletes, the US Military, and countless individuals to help them speed recovery from injury and competition as well as a precondition for competition. 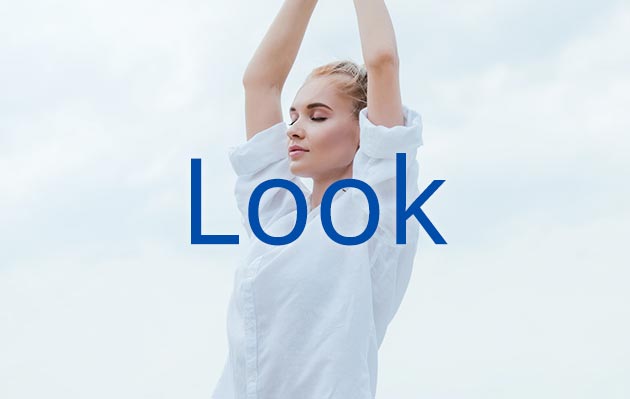 “I’ve been working with LED Light Therapy since 2007 as a tool in the aesthetics industry to help reduce wrinkles. What I heard from our facial panel system owners is what propelled me to start the ARRC LED.

The number one comment was “Do you know what this machine is doing now?” This is what owners would tell me that went above and beyond the typical comments like ‘My skin has never looked better’, ‘My Eyelashes look like they did in high school’, ‘My clients are loving what this is doing for their hair’ and ‘This was the only thing to get rid of adult acne’ They bought these expensive facial panels to help their client’s skin but used them on other parts of the body, and it worked for all kinds of ailments.

That is when I set out to build a full body LED Light Therapy Bed” Mike McIntyre, CEO ARRC LED.

Countless published and peer-reviewed studies point to LED Light Therapy’s ability to improve collagen production and tighten the elastin layer. Greenlight was well known for its ability to increase blood flow in the skin to help reduce hyperpigmentation. Below is a photo of an eczema patient from Mr. Bill Hanks and Huemn in Houston Texas. After 8 weeks this patient was off meds and steroids.

Photobiomodulation benefits for the brain.

The benefits of Photobiomodulation are the result of stimulation of the mitochondrial electron transport chain. When Photobiomodulation is applied at optimal wavelengths and dosage, studies show it may lead to therapeutic effects in the target organs without causing adverse effects. Research suggests that Photobiomodulation Therapy (PBMt) may also help increase cerebral blood flow, by increasing brain energy metabolism and increasing antioxidant defenses. Another proposed benefit is the ability to promote the protection and survival of neurons. In addition to these possible therapeutic effects, there is growing evidence of beneficial behavioral changes such as cognitive improvement, anti-depressant effects, and improved sleep. “Many investigators believe that PBM for brain disorders will become one of the most important medical applications of light therapy in the coming years and decades.”

Photobiomodulation Therapy (PBMt) involves the use of low-level light to modulate cellular activity and improve the biological function of tissues and cells. It works by activating mitochondria so that the flow of photons causes several physiological changes, such as increasing Adenosine Triphosphate (ATP) production. On average, muscle tissue contains more mitochondria than other body tissue or organ tissue, when compared at a cellular unit. This is why muscle tissue reacts faster to Photobiomodulation because muscle requires more ATP. Photobiomodulation Therapy benefits sports performance by producing powerful energy during exercise and increasing post-exercise recovery speed. Multiple clinical trials show that muscle enhancement, fat loss, and increased endurance is closely related to the amount of ATP production.

Several studies have shown that the benefits of Photobiomodulation may be cell proliferation, metabolism stimulation, inflammation reduction, and tissue healing. The dose delivered to a particular tissue type is crucial among the parameters used, as the effects will depend on it. While low dose administration may lead to a significant cellular response, high doses can inhibit cell proliferation and even induce apoptosis.

Photobiomodulation and Sports: Results of a Narrative Review

Photobiomodulation benefits for the neurological system

Other Photobiomodulation benefits with Alzheimer’s Disease, Parkinson’s and Anxiety

There is an epidemic of AD that is expected to hit the Western world as the overall population ages. Although the evidence for the effectiveness of PBMt in the treatment of AD is still very preliminary, it is possible that PBM will play an even larger role in society in the years to come. In one study, Alzheimer’s patients had significant improvements in memory and other cognitive skills after 12 weeks. These patients also reported better sleep, fewer outbursts of anger, and less anxiety. In addition a clinical study showed improved balance, speech, and cognitive function in Parkinson’s patients.

I felt the power immediately. Sexy work of art you created.’ ‘Lots of good feedback so far with the new bed, everyone feels a difference in intensity and feel good after their first sessions.

Disclaimer: The FDA has concluded that due to the inherent safety of low level light therapy, light therapy devices may be offered OTC for relief from minor aches and pains. The ARRC LED makes no claims as to the effectiveness of its devices other than minor aches and pains. Statements expressed within this site have not been evaluated by the Food and Drug Administration. Any and all information and/or statements found within this site are for educational purposes only and are NOT intended to diagnose, treat, cure, prevent disease or replace the advice of a licensed healthcare practitioner.

Save on Gently Used Loaners